Sharply about what's on your mind

The biggest mistake that will fail your business. 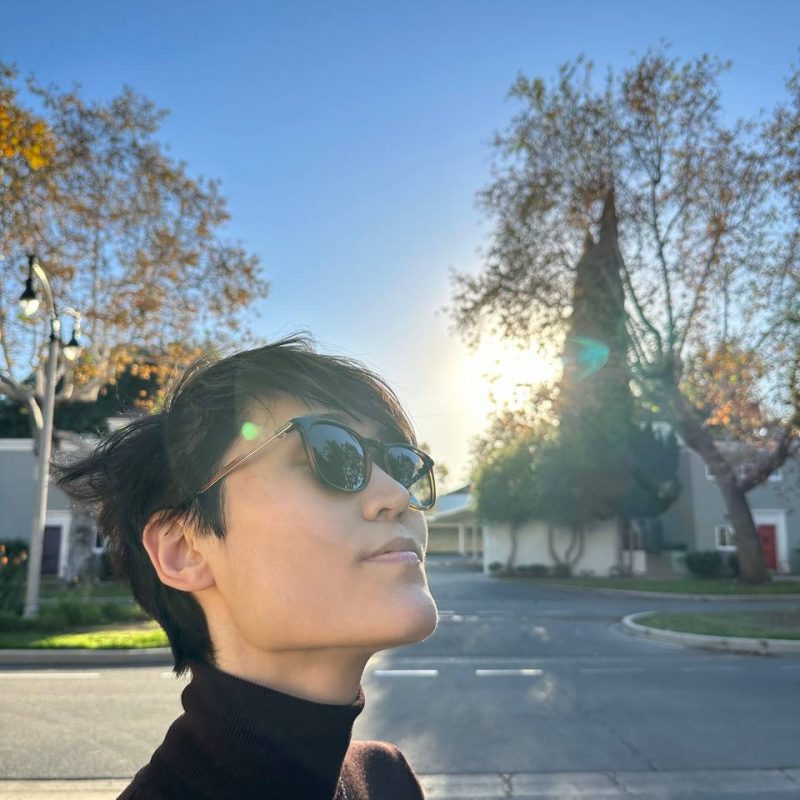 «… If you can’t think like a visionary, you won’t become a billionaire,
but you still have a chance to build a successful business.

So — here’s a golden rule how not to fail your business. 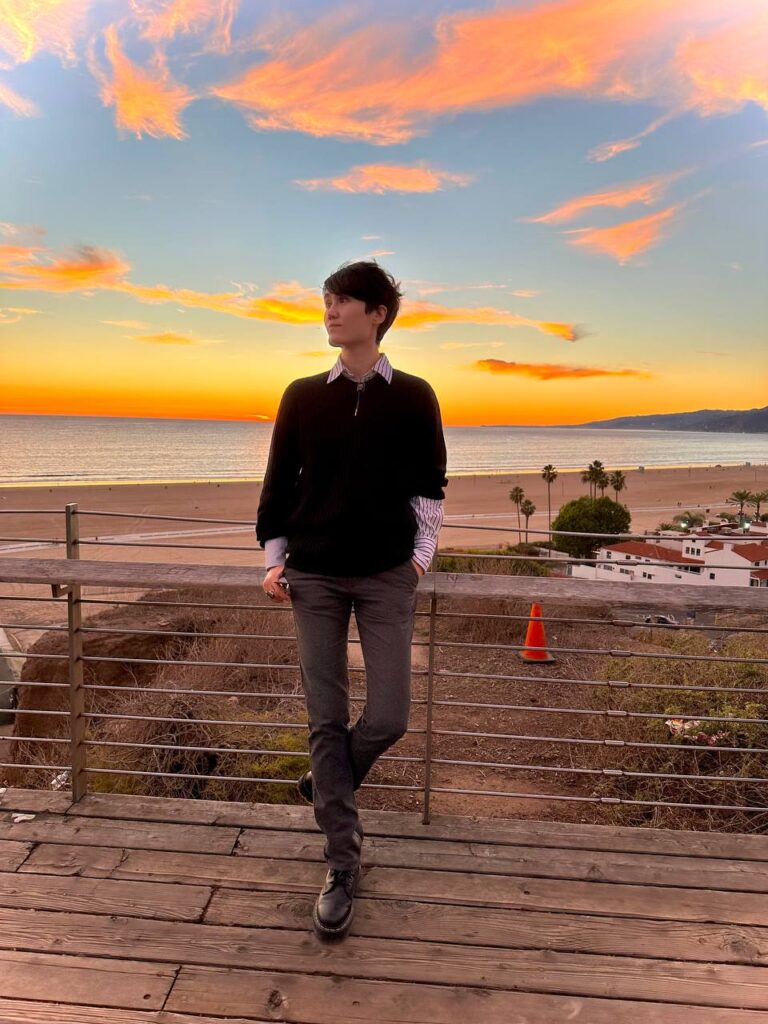 I’ve shown you in the previous article [read the article here] that today there is no middle class anymore, and if you are targeting the middle class in sales of your goods, services, information — then you are already bankrupt, you have already lost money.

You may not understand or want to understand it, but remember at least one thing: the middle class does not exist anymore and you can’t target it in your sales.

[to learn about the social boxes, read this article]

If you’re observant, you’ll immediately have a question — what do the people in Box B buy? What do the wealthy do with their money? They dream… and long for Box A luxury goods, and get loans to afford them. If you’re smart, you’ll remember what financial strain is, and how it’s constantly growing [explained in the previous article — read here].

As you can see, there are no products for the “middle class” consumer. Ikea is for the poor, Zara, Mango, GAP — for the poor, C&A, H&M — for the super-poor. Toyota — for the poor and super-poor. Chanel — surprise — for the poor. Yes, the Chanel cosmetics and perfumes you see at Sephora and other shops, bustling with tourists that are applying all the makeup they can see, are the products for the poor. Don’t tell me that someone saw Angelina Jolie walking around in C&A and the founder of Walmart living in a trailer. If Besos, vacationing on his super-yacht in the Mediterranean, buys an umbrella from H&M in some small port, it’s an exception, not a rule.

Let’s back it up with numbers. According to the 2012 Harvard Wealth Distribution Study, the 1% of the world’s population controls 40% of the total wealth in the world, and 80% of people survive on 7% of the wealth. It doesn’t take a genius mathematician to understand the purchasing potential of that 80%.

The sales of poor-oriented products pay off only by their multitude. And yet they still pay off poorly, because 7% of wealth that the masses possess is very little.

Ultimately, we’re talking about the purchasing power of the flies — if that is possible, I assure you, large corporations will find a way to avoid targeting the poor, because the money share of the masses will only go down.

Today you, as there is a huge possibility that you are a part of that 80%, are living on a total of 7% of the cash flow, tomorrow you will be living on 6%, the day after that on 5.5%, unless, of course, a miracle happens and your perception changes, so that you transition to a wealthier group.

But if your share of wealth is shrinking, someone else’s is growing, right? Who is it? That’s the 1%. Does it give that 1% a buying “superpower”, some superhero type consumer power… it would seem so, but no. Some part of your share, of course, goes to that 1%, but the lion’s share of capital under capitalism is simply  wasted on supporting the circulation of the capital. It’s wasted on propagating capitalism. 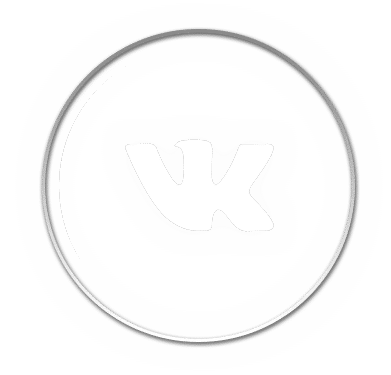 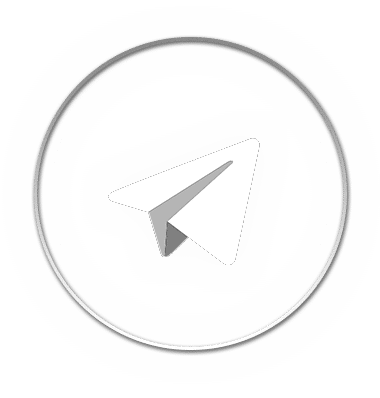